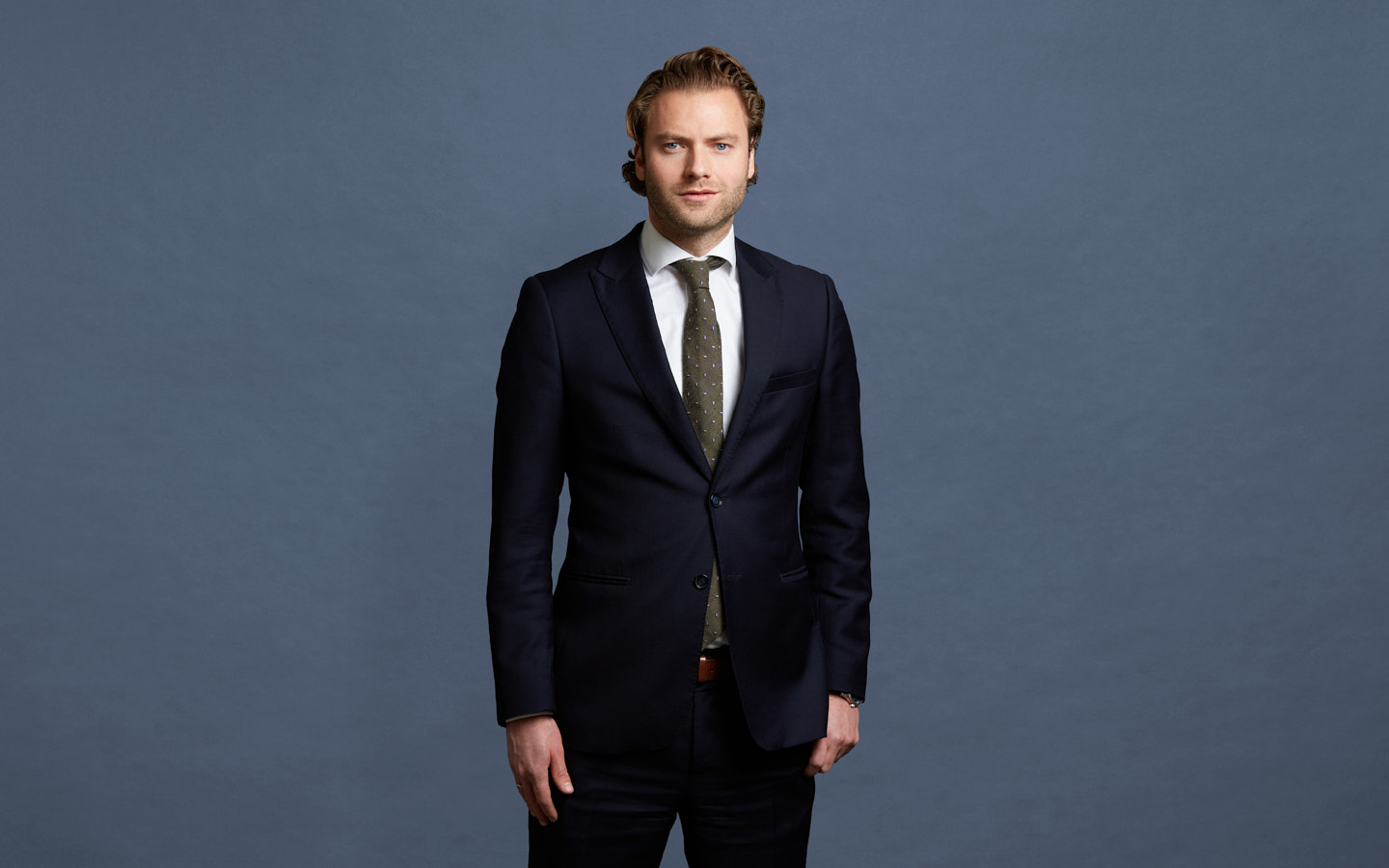 Hugo Botter is a partner and lawyer at AKD who specialises in all issues relating to land. His wealth of experience stands him in good stead when dealing with land acquisition and expropriation matters for infrastructure projects, such as the Driebergen-Zeist railway station district, area development projects, such as Perkpolder, and nature reserves, such as Oostvaarderswold. A special area of Hugo's expertise relates to the Municipalities (Preferential Rights) Act.

Hugo regularly publishes on his areas of expertise. For example, he is the co-author of the VNG book 'Prepared for liability – municipalities and government liability' [Voorbereid op aansprakelijkheid – gemeenten en overheidsaansprakelijkheid]. He also published an article for the Overheid & Aansprakelijkheid journal on expropriation as a possible means of reducing nitrogen emissions.

Based on this registration, Hugo is required to obtain ten training credits per calendar year in each registered principal legal practice area in accordance with the standards set by the Netherlands Bar.

AKD strengthens its full-service approach with appointment of new partners

Betting and Gaming Act in the Netherlands